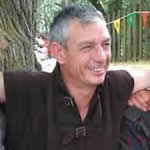 Multi-instrumentalist, skilled teacher and all round variety performer. Steve has been in the music and entertainments business for over twenty five years. 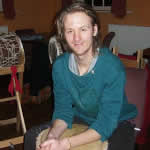 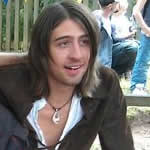 Dave has recently joined Rhythmic Unity as a specialist kit drum tutor, he has a wide knowledge of music in general and is a valuable asset to the team. After leaving school Dave studied music at Kidderminster college where he developed his drumming skills, he has gone on to play in many bands and also supported rock legend Robert Plant on tour.

To learn more of our services or to discuss your ideas please call or email Rhythmic Unity, you can also find us on Facebook and follow us on Twitter.